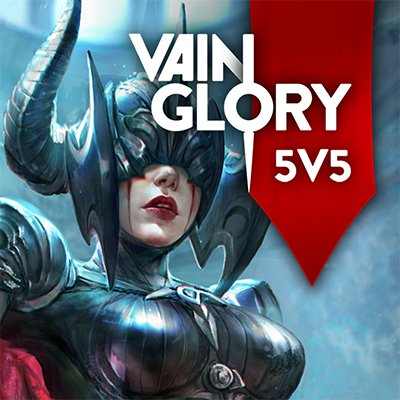 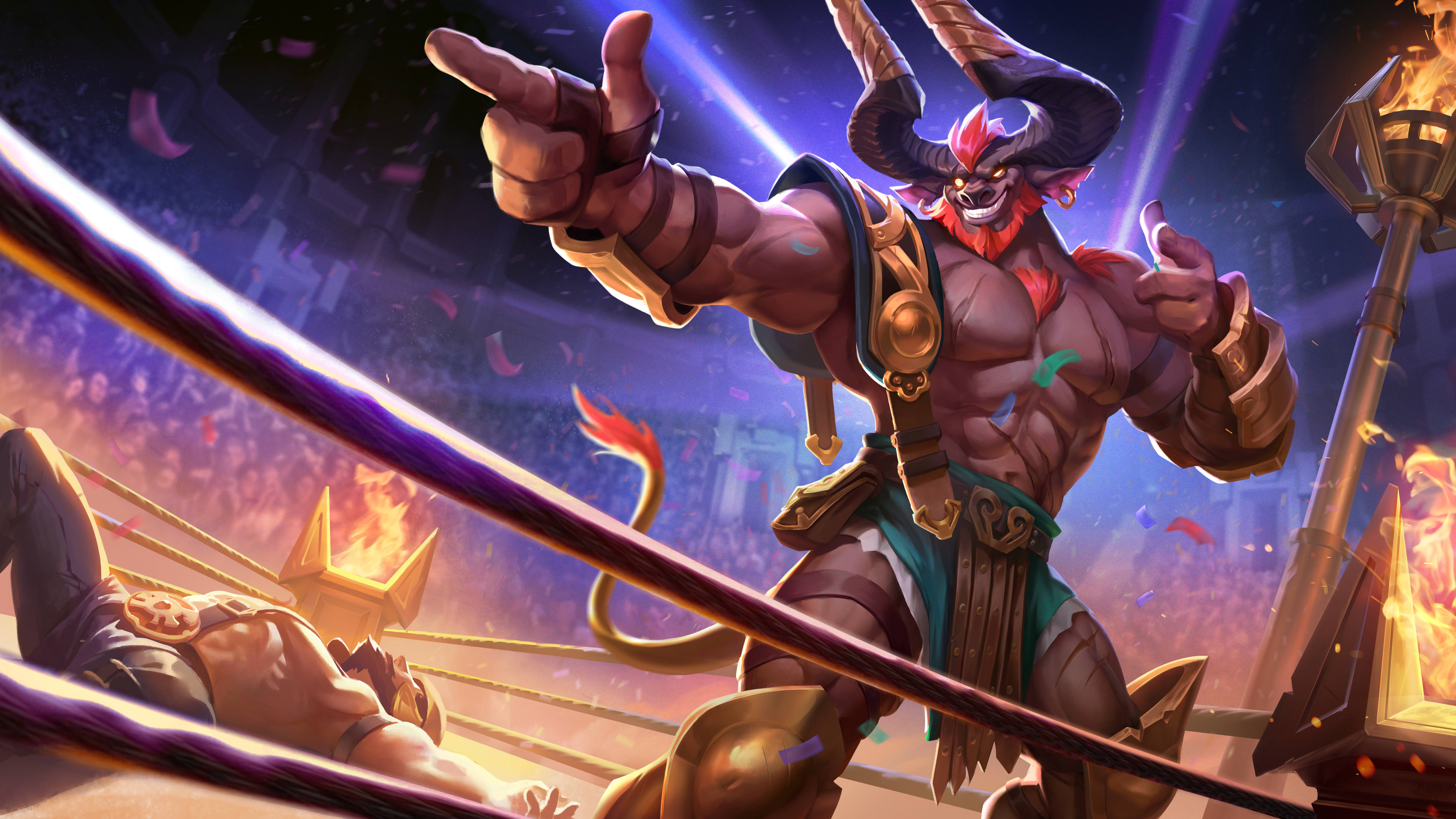 Bulldozing his way into the center of the fight, new hero Amael is here to kick butts and take names. A menacing mercenary known to frequent the wrestling ring, this fearsome fighter is here to Pump It Up!  With his incredible moves and undeniable flair, Amael will have your enemies running as he Super Punches his way to victory. Read all the details on this wild and wooly warrior coming in update 4.13 below! 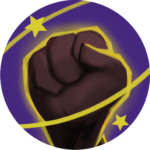 PUMP IT UP (PERK)

Whenever Amael’s abilities hit any enemy heroes twice, he gains a bonus weapon power boost and empowers his next ability to stun enemies. 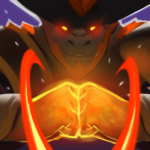 Amael enters a charging stance, powering up his Super Punch. Upon reactivating the ability Amael will dash forward and perform a powerful punch, knocking back his target a sizable distance. 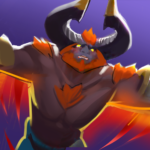 Amael hops backward building his momentum, then quickly dashes forward performing a double clothesline, dealing damage to all enemies that he passes through. 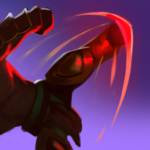 Amael lunges at his target and delivers a super kick, dealing damage and knocking them into the air.

If his target is stunned or rooted, Amael instead performs a ground shattering elbow drop dealing damage and knocking up all enemies caught in a wide area. 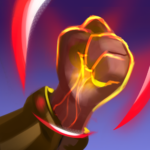 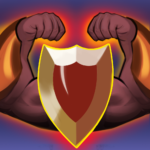 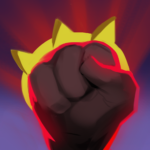 What’s more fun than pushing turret? Killing dragons! Dragon Slayer SAW joins his medieval brethren to fight fire with fire as only SAW can do. Feel the heat with this fiery Legendary skin coming in update 4.13! With its high crime and rampant violence, Taizen Gate is no place for the faint of heart, but Taizen Blackfeather is on his way to save the day (and maybe win…or break… a few hearts along the way) With a whole new look and all of his usual charm, your game will be on point with this Epic skin. Be on the lookout for awesome deals on this brazen bad boy in update 4.13! Who you think’s tougher in the ring? That nobody over in the other corner? Not a chance Chump! All bets are on the terrible Terror-Bull himself,  Gladiator Amael! Stomp on in to the shop get suited up for battle with this awesome skin in update 4.13!

Everyone loves getting the things they really want and great savings too. With that in mind, there’s a little something for everyone coming to the market in update 4.13; with special sales on heroes, skins, talents and more. Check the market often for the latest deals and be on the lookout for special theme boxes and sales. Whether you want to Save The Day as captain or Carry the Team we’ve got you covered. Keep an eye on your Event tab for new and exciting events with great rewards too!

You asked for it, you got it! Rotating weekly event modes are on their way back! We are starting things off with a simple rotation of ARAM and 3V3 Casual for you. Keep your eyes on the Play menu and get ready to have some fun! Tentative rotation timing is listed below.

We are continuing to collect your reports on bugs and issues and working hard to fix more issues for you! Thanks to all who make reports when they encounter an issue!